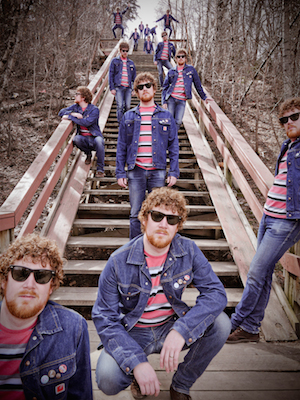 Cantoo is a band from Edmonton, Alberta, Canada that plays melodic pop music with a slight psychedelic twinge. Guitars, harmonies and synthesizers nod towards the sixties while headed for the future.

Cantoo is best enjoyed without irony. For optimal results, find a comfortable sitting position and remove any negativity from the immediate listening area.

It all began as the recording project of Edmonton musician Aaron Parker. Having enjoyed playing in other celebrated bands (The Whitsundays, Toy Singers), Parker began to feel a creative backlog for which he didn't have an outlet. Conceived while staring at the ceiling one sleepless night, Cantoo was to be music of change and freshness. Considered but not precious. Arranged, but not laboured. Lofty goals, to be sure but, hey, art is a pretentious business.

Cantoo's debut album is the work of two years during which Parker aimed to meld stalwart, long-time musical touchstones with newer musical discoveries that were unlearned. He scoured the internet and record bins for new influences. He involved talented friends (members of Faunts and The Whitsundays) to keep things fresh. The result is an album that reflects the lessons of a lifetime of music listening as well as the giddiness of new discovery. 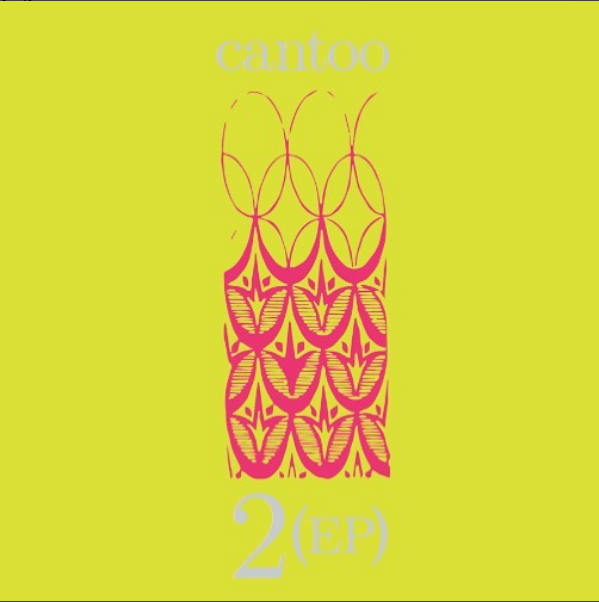 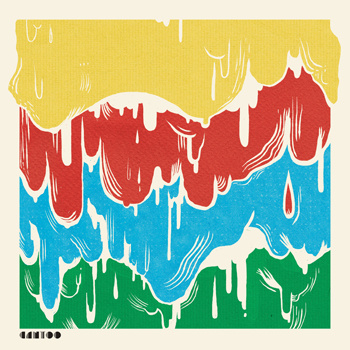 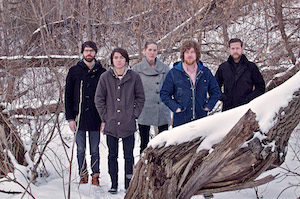 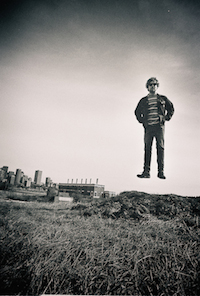